Why I Threw Up My Middle Fingers and Walked Away 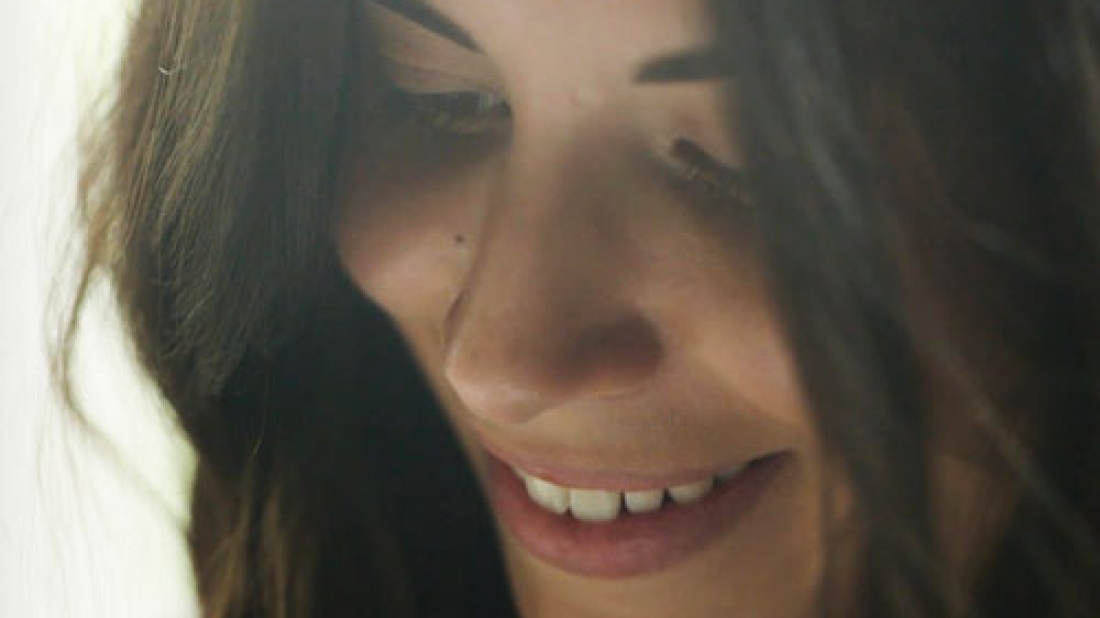 A couple of weeks ago, I sat on the phone and got verbally destroyed by someone I worked with. We were negotiating my pay for some upcoming workshops I was teaching. After picking all the dates and getting the details laid out I was informed that I would be paid half of the percentage I was paid last year.

Oh, hell no. I was not okay with that.

Who is okay with their pay rate getting cut in half? No self-respecting human accepts that.

Coming to the call I was confident we could land somewhere we both felt comfortable, and would help support both my business as a teacher and his as an owner. Very quickly that confidence faded as I hurdled over angry sentiments sent my way over the phone.

When I finally had a chance to get a word in I said what was on my heart and mind: “I don’t want to fight you on this. If it doesn’t make sense, we don’t have to do it. I’m not willing to drop my rates that much for your business to profit more.”

Then the blow came….

Because I asked for my rate, and stood my ground, I was attacked. Because I know my worth, and I’m not willing to compromise, I’m suddenly greedy.

I’ve heard that women still make less than men, but I never really believed it, until this happened. As women we’re shamed all the time (not always by men, sometimes we do it to each other) into believing we’re not good enough, or not worth what we’re asking for. Many women don’t even have the courage to ask for what they’re worth, and accept whatever is given.

If you’re a determined, strong woman, people might call you a bitch.

If you’re a confident business woman who asks for what you’re worth, people might say you’re greedy.

If you say NO when you don’t want to be involved, people might think you’re selfish.

What’s expected and normal behavior for a man often results in shame if you’re a woman.

Something really interesting happened on this phone call. As I was degraded, I actually started to wonder if some of what he was saying was true.

As he continued his attack, I started to feel it breaking through my wall of confidence and strength. I realized this is how so many people get talked into lower pay or staying in relationships that no longer work (in business or love).

When you’re told you’re less than good enough, less than deserving, for long enough, you start to believe it. You start to think, feel, and act as if you aren’t enough.

And then a switch flipped. Right when he started to hit me at the core, to attack my work ethic, my passion, and my worthiness, a light was ignited.

When we decide we’re enough, nothing anyone else says can destroy that.

When we know we’re worth it, no one can take that away. When you know what you want, what you need, and what you stand for, you can easily figure out what doesn’t line up with that, and walk away from it.

And that’s exactly what I did. I hung up the phone, threw up my middle fingers (while the yogi in me bowed and said “Namaste”) and walked away from that relationship.

My whole body was shaking after that call. I was exhausted. I burst into tears. Tears that seemed to say, “Good job, we’re proud of you.”

We don’t have to work with people who degrade us.

We don’t have to be in relationships with people who shame us.

We don’t have to stand there and get treated like crap.

Men, you can help us… help instill in us the same confidence many of you have by building us up rather than tearing us down. We’re not trying to steal your spot at the top; we just want to be up there with you. We respect and love you.

The details are not important, but the lessons are.

Honor yourself as the amazing human you are. Rinse your life of the people who don’t respect you. Wash away what doesn’t make you feel amazing. Walk away from drama.

Know your value. If you don’t, other people will decide for you, and that’s incredibly scary. Don’t let anyone else tell you what you deserve or what you’re worthy of. You have incredible value to offer the world. Know your gifts, and how to share them. Own that, and ask for what you deserve.

Treat everyone with kindness and respect. You never know what battles others are fighting. This guy who decked me with his words is not better than me, or worse, he’s just another human trying to do his best at this crazy, weird life we’re living. How you communicate is much more telling than what you’re saying.

Most of all treat yourself with kindness and respect. 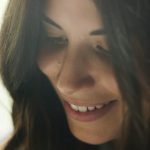 Emotional Intelligence: Raise It & Use It 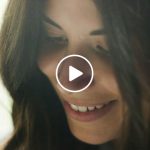