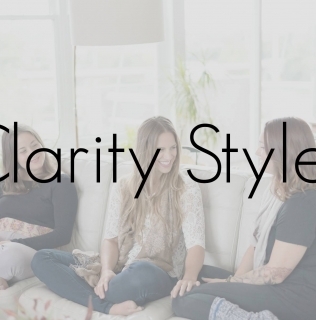 0
0
April 19, 2017
Post
Over 25 years ago Renee decided that she was really bad at making decisions. Someone told her that once, and she believed it to be true. She spent the next two decades telling herself that over [...] 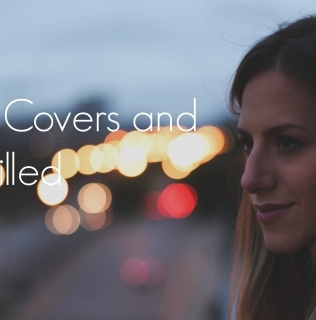 0
0
January 28, 2017
Post
What’s happening over in the Work with Soul VIP group… Here’s one gal gushing as we all surround her with love and she graduates.   “When I started working with Rebecca, I recall mentioning [...] 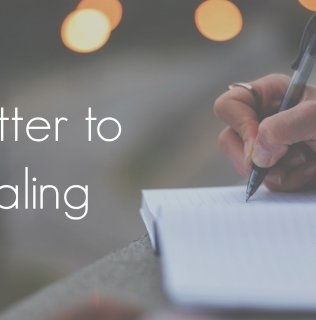 A Love Letter to Those Healing

0
0
January 27, 2017
Post
Dear Soul, Put the over-achieving and perfectionist self away sometimes. In our culture, doing more is encouraged. Goals are set and achieved. We push to aim higher and do better all time. We’re [...] 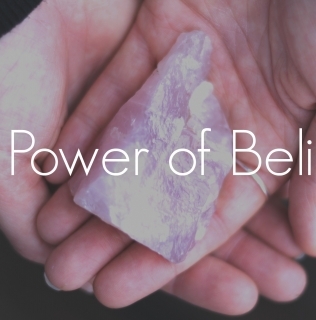 The Power of Beliefs

0
0
January 24, 2017
Post
When I was a little girl I was afraid of the the monsters underneath my bed.   Terrified they would reach out from underneath and grab me and gobble me up, I wouldn’t step near the edge of [...] 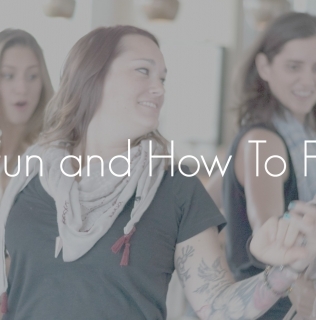 Forgetting Fun and How To Find It Again

0
2
January 22, 2017
Post
The room was packed with young and vibrant people. The music was loud, with a funky soulful sweetness. Drinks were flowing, energy was high, and the night was filled with the possibility for fun [...] 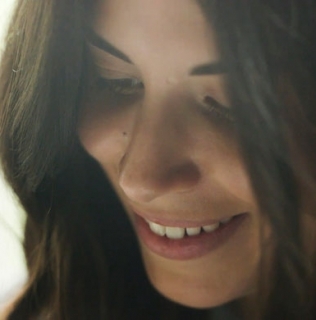 Why I Threw Up My Middle Fingers and Walked Away

0
1
November 24, 2016
Post
A couple of weeks ago, I sat on the phone and got verbally destroyed by someone I worked with. We were negotiating my pay for some upcoming workshops I was teaching. After picking all the dates [...]

Emotional Intelligence: Raise It & Use It

0
1
November 24, 2016
Post
A lot of us are logical. We love to think, analyze, and plan. When things make sense, we’re happy. However there is a completely different side of intelligence for us to utilize: emotion. As [...]

10 Lessons to Learn and Re-Learn

0
0
November 24, 2016
Post
Be okay with saying fuck it, literally and figuratively. Sometimes it is the only phrase that best captures the emotional realness of depth and despair or the incredible intensity of courage and [...]
Copyright 2019. All Rights Reserved.